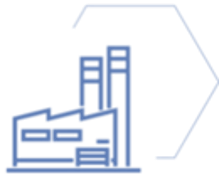 Catalysis, a key technology for Europe

The production of 80% of industrially relevant chemicals involves catalysis, which accounts for about 20-30% of World Gross Domestic Product. Therefore, catalysis lies at the heart of our chemical industry. Europe is a leading player in both academic catalysis research as well as its industrial implementation, but this leadership is increasingly challenged by emerging economies (China) and by mature but still innovating economies (US, Japan). Recognized challenges in Europe are the fragmentation of the research efforts, the lack of a common vision and weak coordination at the EU level. Thus, European investment in coordinated and innovating research in catalysis is warranted.

The CCIMC project is an Initial Training Network (European Joint Doctorate), running for 4 years, from March 2020 until February 2024. This project addresses the current lack of coordinated doctoral training at the European level on molecular catalysis. It aims to push the frontiers of knowledge in ligand design, coordination chemistry, precatalyst development, catalyst recovery and catalytic process implementation, while also offering full scale training in professional and personal transferable skills. To achieve these objectives, a consortium of 9 academic beneficiaries from 7 European countries will recruit 15 doctoral students to develop coordinated projects. The innovative training approach also involves 8 partners from the industrial sector that are fully integrated via secondment and participation in the theoretical training and network meetings. 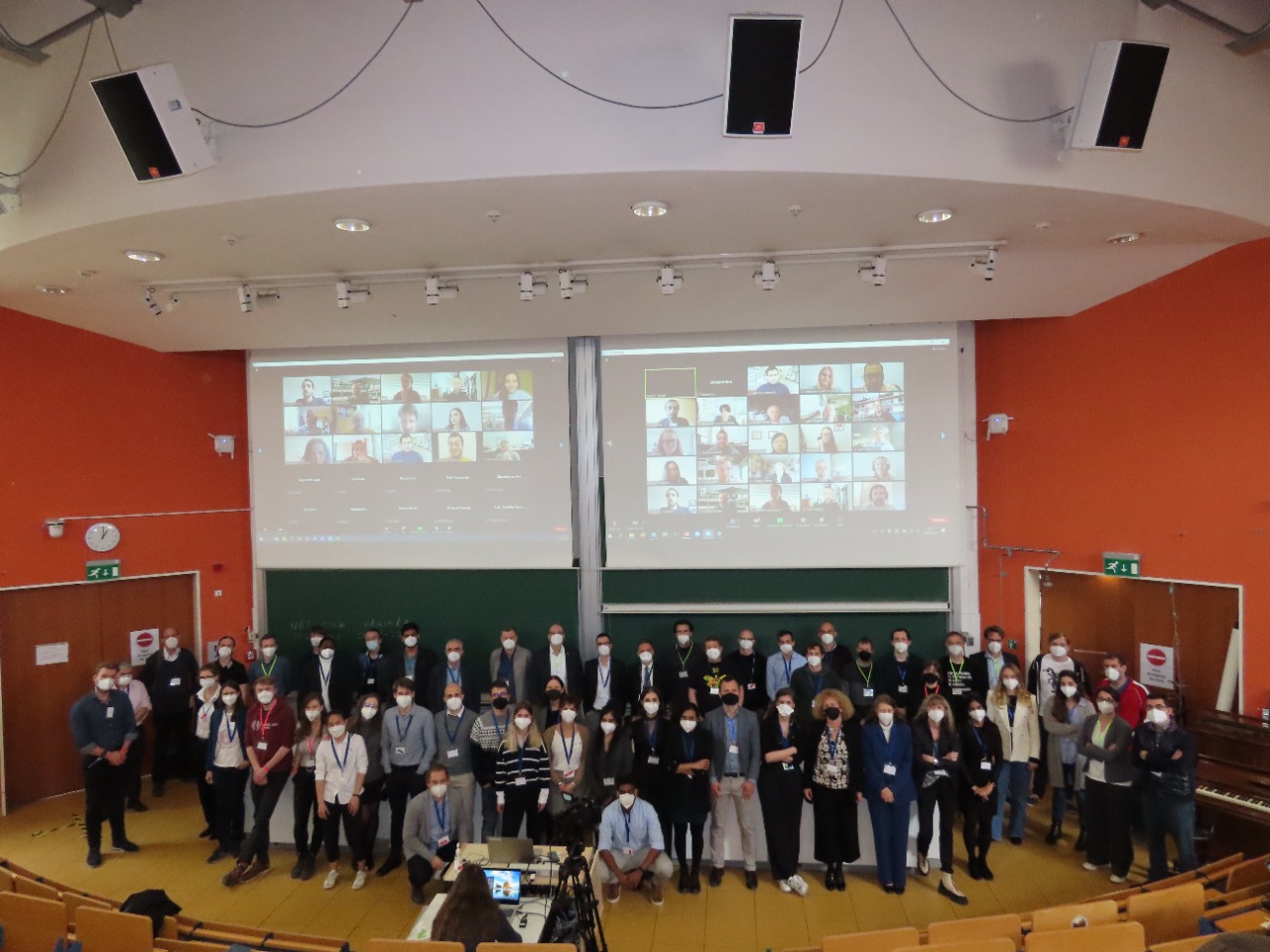 The fourth ITN training event could finally take place face-to-face. The week started with the 3rd internal workshop with oral presentations by all 15 ESRs in front of all network supervisors and partners. The international workshop « Cutting-Edge Homogeneous Catalysis 2 » (CEHC2) took place from Tuesday to Thursday, in which all ESRs gave oral presentations in front of an international audience. The network academic board evaluated the progress of the ESRs on Thursday evening. Finally, the last day was dedicated to the supervisory and advisory board meetings. 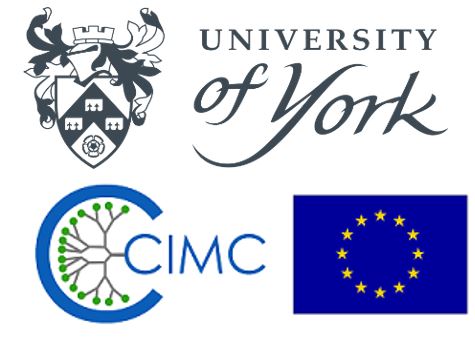 The first CCIMC tutorial took place online from the 11th to the 13th of October 2021. This 3-day training was initially supposed to be hosted by the University of York, GB, but the Covid-19 restrictions didn’t allow us to meet in person. However, our partners from York did an amazing job in organising this tutorial and making it as interactive as possible. The early stage researchers followed scientific courses in the morning and transferable skills classes in the afternoon.

We use cookies to give you the best online experience. If you continue to use this site we will assume that you are happy with it.OkGDPR