Coordination chemistry of silicon compounds and their applications in catalysis and materials science have been widely explored, but much less is known for the heavier germanium analogue.[1] We will develop new organometallic germanium-based chemistry with a special focus on germane, germyl and germylene species involved in catalyzed hydrogermanation reactions.[2] We will also explore novel methods for Ge-H bond activation in the outer-coordination sphere of metal complexes using highly electrophilic carbene and vinylidene ligands.[3] Such routes will provide access to complimentary pathways for the synthesis of organogermanium compounds.

1) Synthesis of at least 10 exemplar GeH4-nRn compounds (n = 0-3, R = alkyl, aryl, vinyl); 2) Reactivity of these germanium compounds towards M(L)2H2 (M = Fe, Ru and L = diphosphines) and Ru(H)2(H2)2(PR3)2 to form new σ-germane, germyl and germylene complexes; 3) Demonstration of an outer ligand sphere route for Ge-H bond activation, based on electrophilic carbenes ligands; 4) Catalytic hydrogermination reactions of substituted germanes with alkenes and ketones designed to form new functionalised germanes with a high selectivity ( > 99%) and TON > 500 . 5) Map the changes in σ-delocalization and structure of σ-bond complexes between Si and Ge. 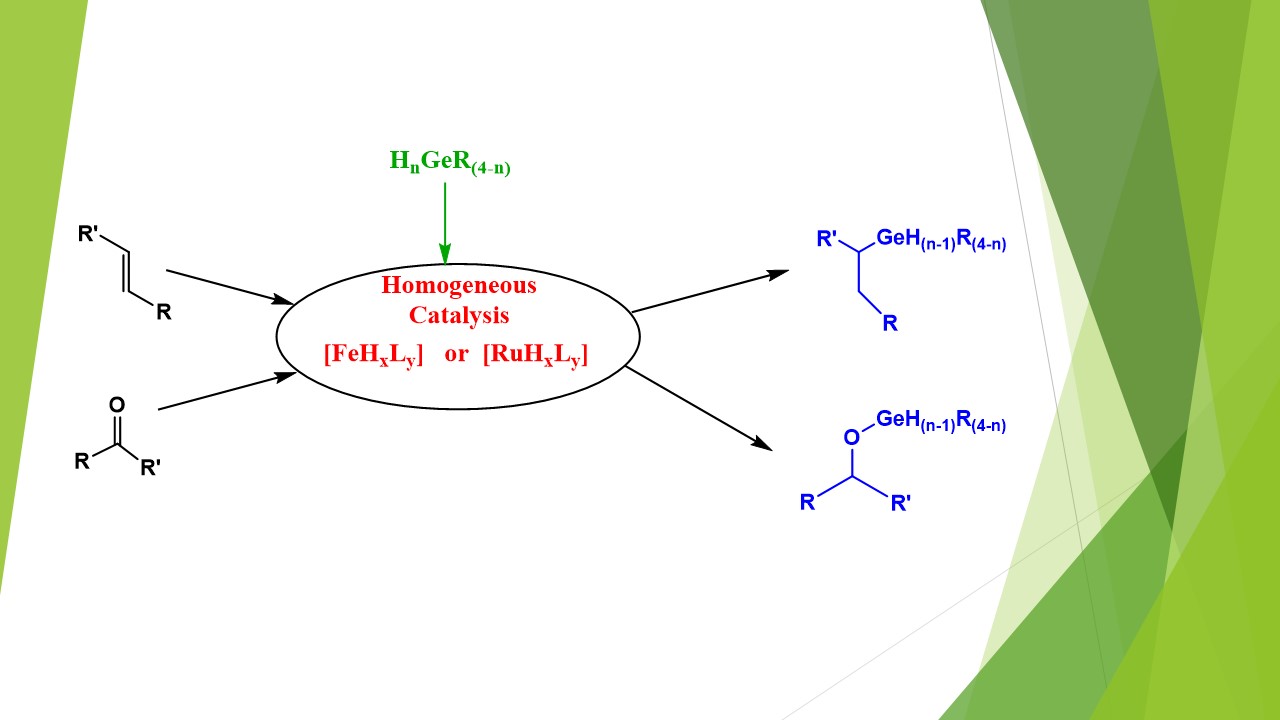 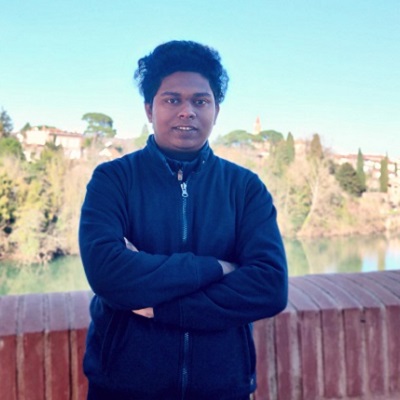 A native of Kerala, India. Completed  Bachelor’s degree in Chemistry from the University of Calicut and completed masters degree from NIT Tiruchirappalli, India. For masters thesis moved to Toulouse, France to work on the synthesis and reactivity of stabilized lead complexes at LHFA, Paul Sabatier University. In the CCIMC project, I will be working on the synthesis and catalysis of stabilized Germanium complexes.